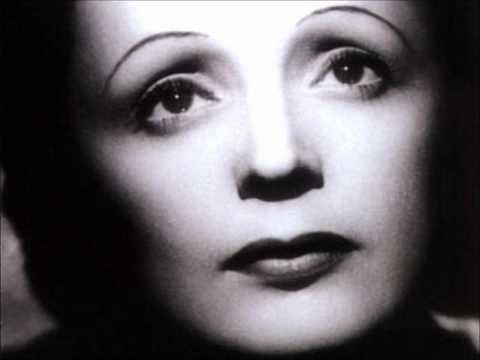 Piaf dedicated her recording of the song to the French Foreign Legion.At the time of the recording, France was engaged in a military conflict, the Algerian War (1954--1962), and the 1st REP (1st Foreign Parachute Regiment) — which backed a temporary putsch of 1961 by the French military against the civilian leadership of Algeria — adopted the song when their resistance was broken. The leadership of the Regiment was arrested and tried but the non-commissioned officers, corporals and Legionnaires were assigned to other Foreign Legion formations. They left the barracks singing the song, which has now become part of the French Foreign Legion heritage and is sung when they are on parade.